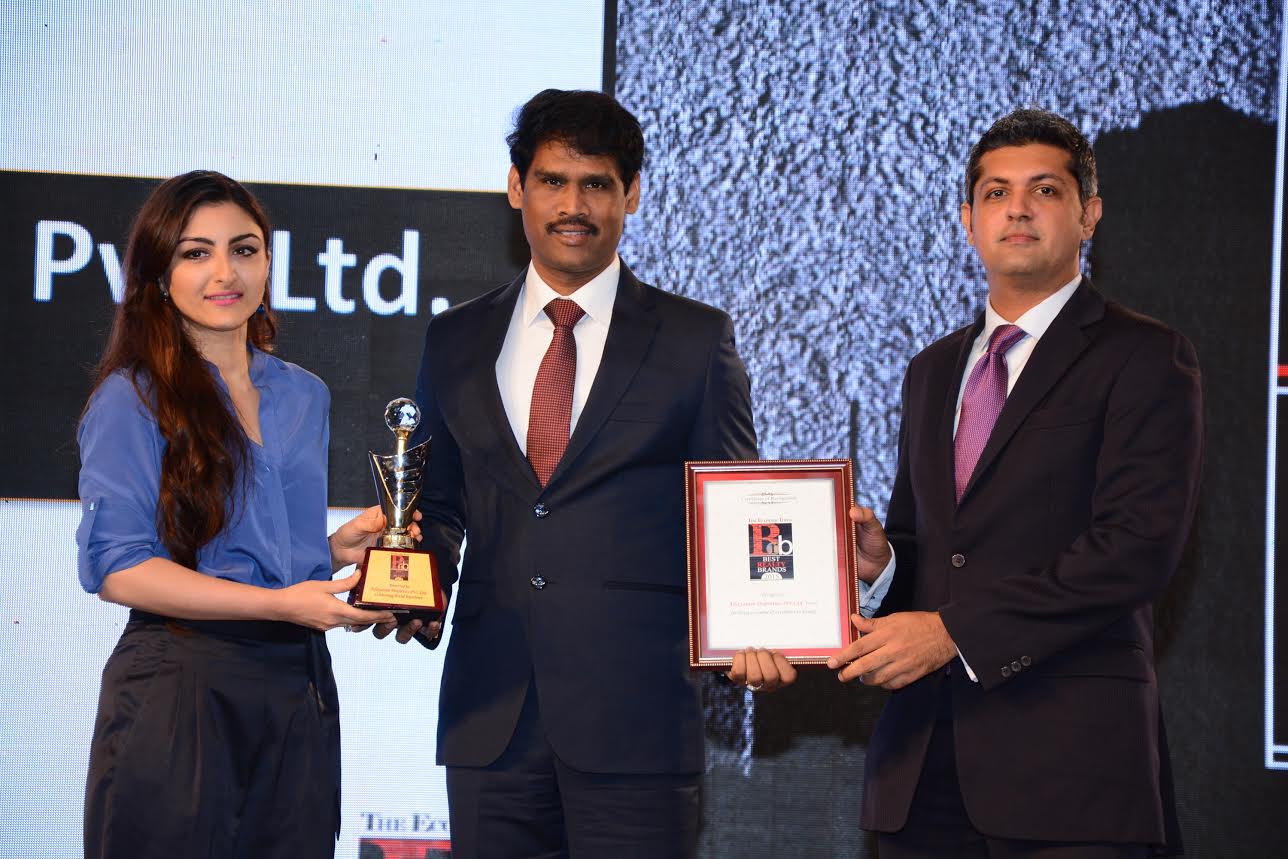 The Economic Times has conducted an extensive survey and shortlisted top best brands in Real Estate Industry and these results have been collated in a Brand Book which was launched at the Economic Times Best Realty Brands initiative, held at the Sahara Star, Mumbai.

Mr. Adityaram, Founder, Chairman & Managing Director of Adityaram Group having its operation in Real Estate, Movie & TV Studio, Film Production House and Investments Sector, has been felicitated by the Economic Times with the prestigious “Best Realty Brands 2015” as symbol of excellence in realty.

Adityaram Group is a South Indian Conglomerate holding the flagship companies. Adityaram Properties (P) Ltd has redefined the dynamics of property development by making litigation free transactions, debt free projects and delivered 100% exceptional projects which made the group as one of the most valuable, trusted and admired group.