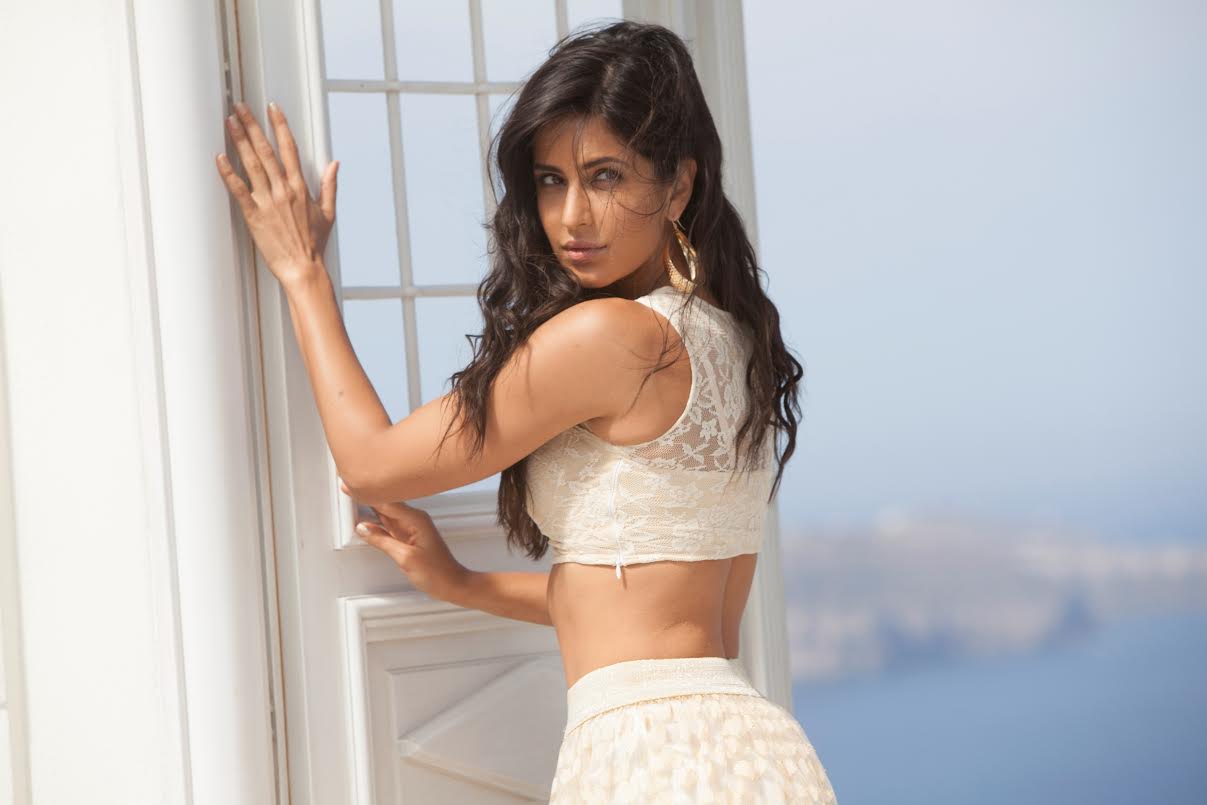 From an ordinary to a super-adventurous life!

Katrina Kaif plays that character of Harleen – a bank receptionist, who is taken on a whirlwind time of her life in Bang Bang

Siddharth Anand’s Bang Bang will see Katrina Kaif in every possible avatar. From a girl-next-door to a super sexy girl romancing her co-star Hrithik Roshan to an action girl pulling off some incredible stunts on her own, Kat has done it all in the film that releases on October 2.

Director Siddharth Anand says, “Bang Bang is without doubt Katrina’s BEST role till date! The entire film is the journey of Harleen, the character she is playing. It’s so refreshing to see Katrina play a part like that. Katrina and me had been talking about working together for the last 6 years and finally that took form in Bang Bang.”

He adds, “It’s very rare in an action film to have equal parts of the hero and heroine. In that aspect, Bang Bang stands apart. So it was equally important to cast someone who stands tall with Hrithik Roshan. And we found the Perfect fit in Katrina!”

Talking about her character, Katrina Kaif says, “Harleen is a simple girl living her simple life before she gets completely embroiled in Rajveer’s (Hrithik) life and ends up becoming the exact opposite of what she was! Harleen’s journey is very exciting and I hope everyone joins us on this rollercoaster fun, action, romance extravaganza!”